For this year’s edition of Various Others JO VAN DE LOO is hosting Soy Capitán, Berlin.

The show’s title refers to the encounter of two galleries, collaborating for the first time through an open visual dialogue. Combining the works of five of the respective artists, the exhibition engages in the search of a harmonic meeting point between different aesthetic vocabularies and medias.

Tim Bennett’s work is driven by the interplay between spontaneous gesture and meticulous working process. This interaction gives new meaning to the commercial building materials he often incorporates into his sculptures, including plasterboard, plaster, marble, cement, wood, and veneer.

Klara Hobza’s process-oriented narrations are derived from self-imposed endeavors that result in performances, videos, drawings, and sculptures which traverse science fiction and fantasy.

Paloma Proudfoot’s practice is informed by clothes-making and explorations of the body. In her installations and performances, cast sculptures appear like carefully choreographed characters.

Camilla Steinum focuses on the immanent qualities of everyday objects and materials, exploring their possible references to power structures and the production of meaning.

In Grace Weaver’s paintings, figures are often depicted in dynamic situations that refer to the intimate and tragicomic struggles of everyday life. 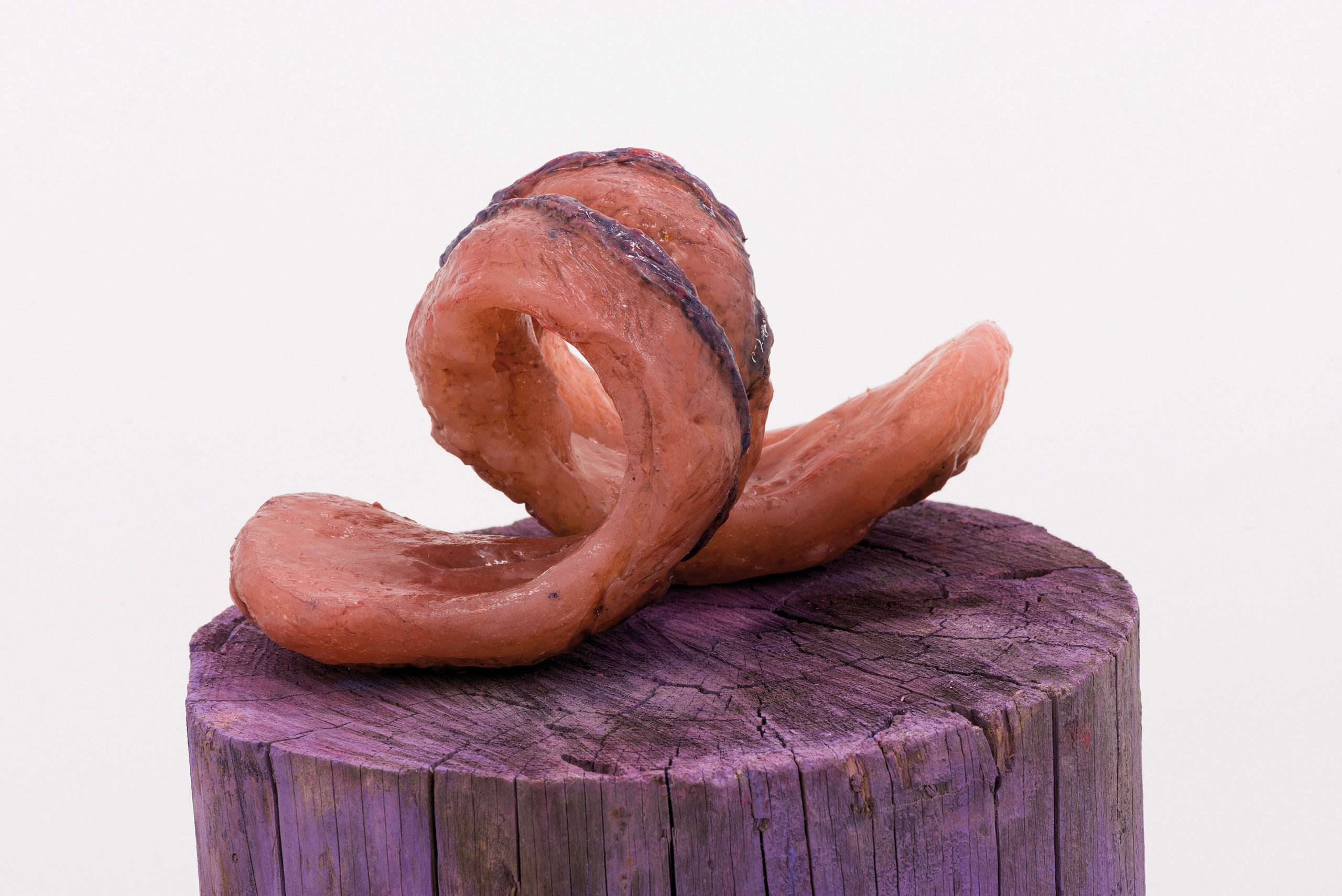