Soy Capitán is pleased to present an exhibition of new works by Camilla Steinum, marking the gallery’s third solo-show with the Norwegian-born, Berlin-based artist.
Taking inspiration from her ongoing investigation of spatial experiences and the construction of information and meanings, the artist presents an installation, encompassing several objects within the gallery space.

Steinum’s long-term deliberations on the reciprocal effects between objects and living bodies derive from the artist’s practice as a sculptor as well as her commitment to investigate questions such as: In what distinct ways are we, as humans, orientating ourselves within the world, shaping it and how is the world shaping us? Where does the interior start and the exterior end? How does the meaning we associate with objects influence our spacial experience and movement?

Drawing the viewer into the installation, a carpet is laid out on the gallery floor, yet its softness suggests a subtle intervention in experiencing the space. Drops, seemingly frozen in time, are hanging from the ceiling, tenuously reflecting the warm colors of the space. Initially molded in clay by hand and subsequently cast in nickel silver, the drops are reminiscent of pendulums — playful narratives that connect visually as well as conceptually to seemingly familiar signifiers.

The large-format silkscreen prints on paper, that are mounted on the gallery walls, also allude to spiritual narratives of this kind. However, the prints, referring to oversized playing cards, only reveal their back sides, concealing which cards we are actually looking at.
The colorful line patterns, all contain a distinct disruptive moment, making them unique and identifiable against their actual function. The patterns create an almost hypnotizing appearance and a visually elusive feeling, resulting in a distraction for the viewers’ eyes to further influence the spatial experience and also raise the question: Knowledge, information, meaning – how do they come about and what forms can they take?

Both the pendulums and the playing cards refer to a wealth of information that is gaining increasing popularity: the human tendency towards spirituality in all its complexity, towards numerical mysticism, superstition or horoscopes as long-term phenomena to help us learn more about ourselves, the world and the future.

Throughout „Farewell Information“ Steinum invites the viewers to move within a space in which her installation distills the essential elements of her inquisitive approach to art making, demonstrating her skillful mutability while continuing her ongoing artistic investigations of objects, information and believe systems. 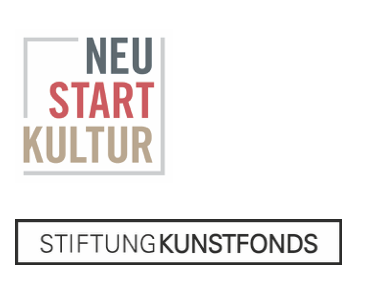 This exhibition is kindly supported by Stiftung Kunstfonds & Neustart Kultur.

Performance by Oda Egjar Starheim and Øystein Monsen of Soft as Snow on 6.11.2021 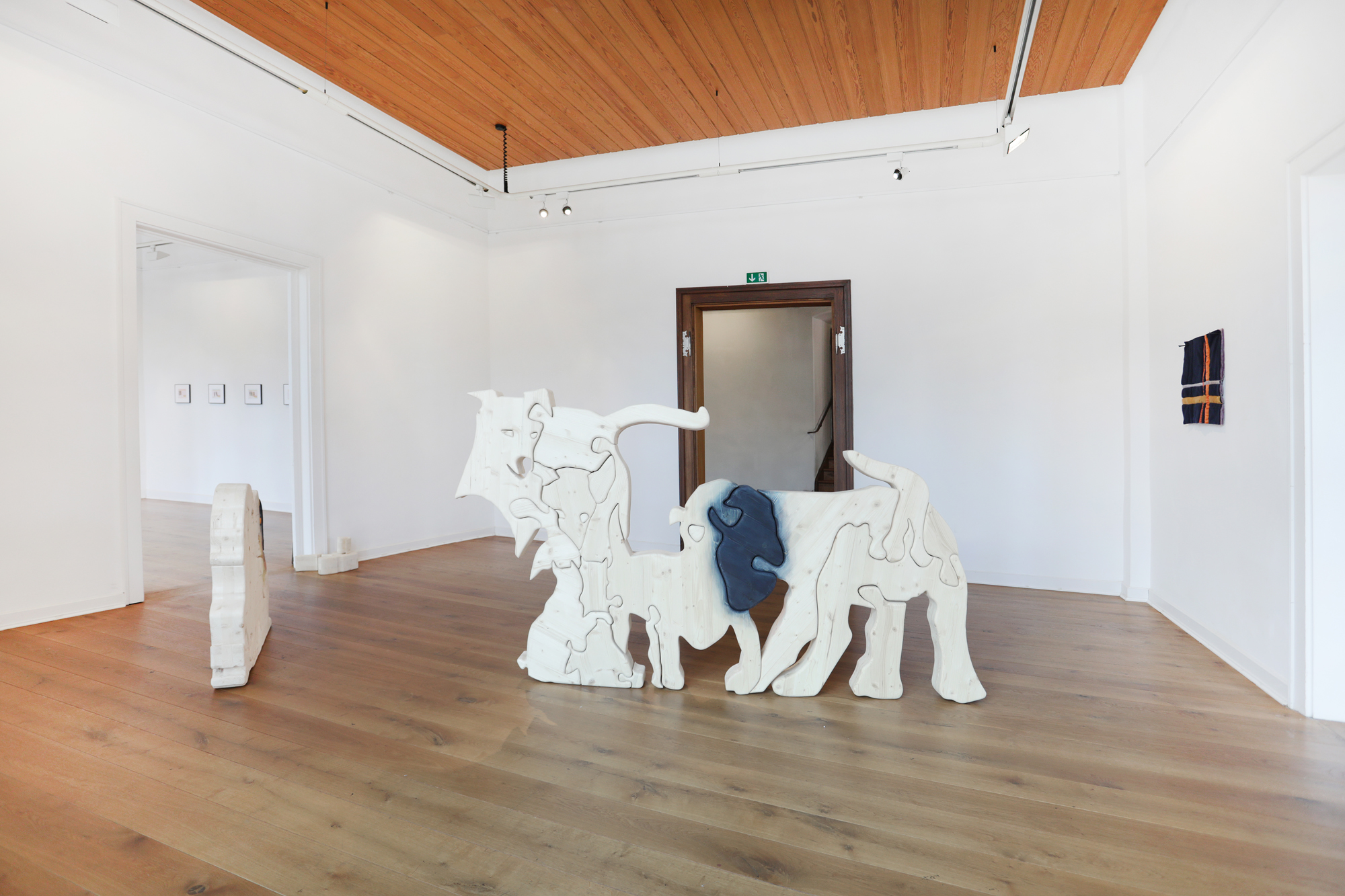 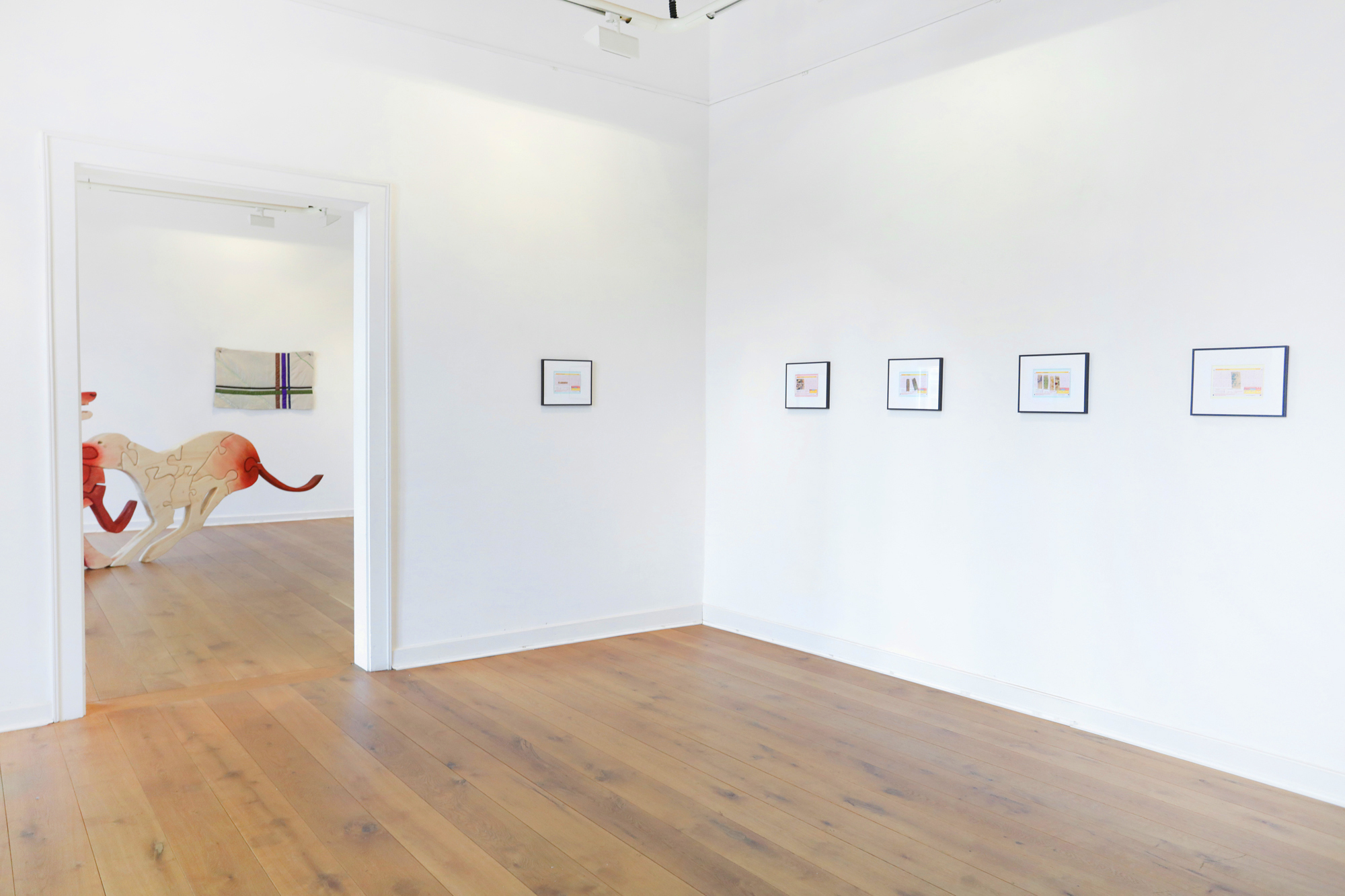 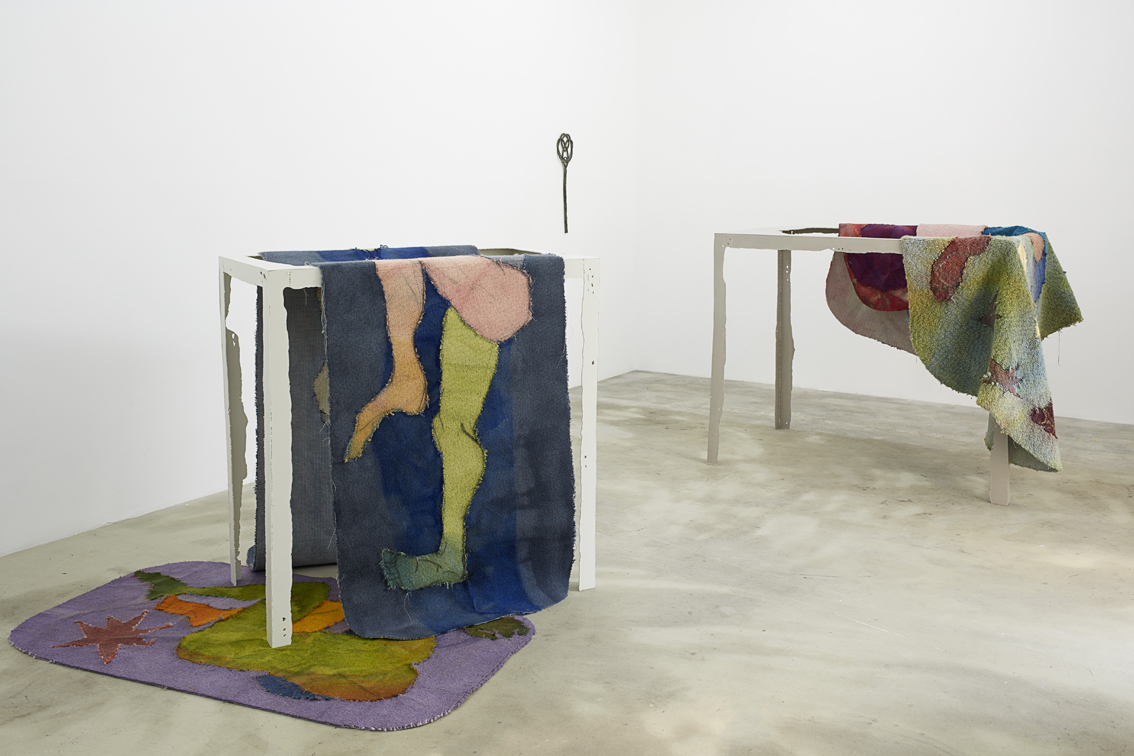 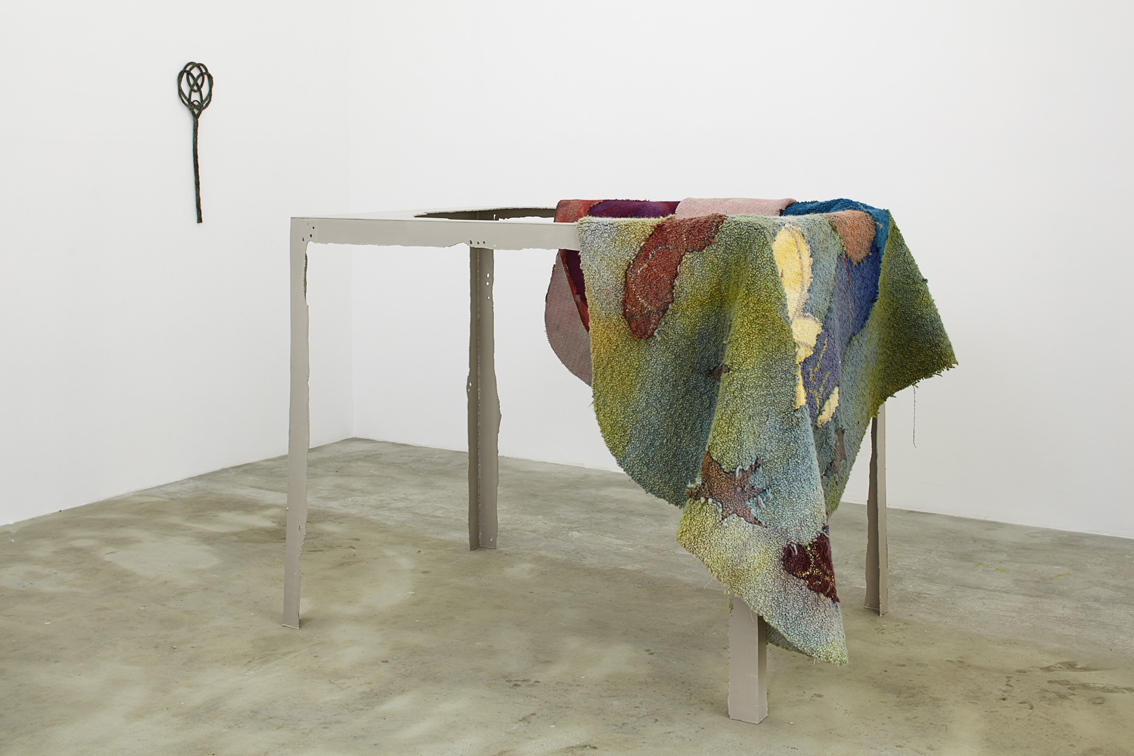