To work with scissors is a sensitive and potent moment: scissors are a tool that can be used both for destruction and production. Scissors are an instrument shared by tailors, surgeons and hairdressers; those charged with the responsibility of the dressing, mending and upkeep of bodies. The process of cutting functions in fashion as in surgery: as a definitive, caring and careful exercise. It facilitates the opening-up and reinvention both of the body itself and the idea of an identity catalysed with and through clothing.

In “A History Of Scissors” – her first solo show in Germany and with Soy Capitán – British artist Paloma Proudfoot looks into the relationship between skin and clothing. Taking the ideas of novelist and science historian Daisy Hildyard as starting point, Proudfoot’s sculpture explores the idea that the body as a physical entity is transient and replaces itself continuously over one’s lifetime. One not only exists in a ‘first body’ in which day-to-day life is lived, but also in a ‘second body’ that plays out one’s more global and lasting footprint, a body that exists in the gases, shed skin and detritus we leave behind, where we become indecipherable as an individual. Through an installation of new sculptures, Proudfoot explores what it means to live through these varying perspectives and disparate bodies at once.

The exhibition presents an installation of new sculptures, many of which originate from casts taken from the bodies of Proudfoot’s closest girlfriends, those with whom she spent her formative years with and so built her own body image in relation to. Rebuilding and morphing these cast body sections in clay, Proudfoot not only dissolves the boundaries between her own body and those of her friends, but also between skin and dress. Rendered in clay; skin, cloth and hair become indivisible, a fusion of the natural and the manmade. Like tomb effigies, the pleats and weave of cloth are stuck in stasis whilst also appearing to be unravelling, neither dead or alive but frozen in a moment of decomposition. To reconstitute the body and dehumanise it in ceramics, Proudfoot generates a distance to the actual body and its evanescence, whilst maintaining a sense intimacy and vulnerability from the original casting sessions with her friends.

Some of Proudfoot’s sculptures appear gliding between times and scenarios, linking these subjective relationships with friends to references to dress history. In “A History Of Scissors”, Proudfoot focuses on Italian Futurist and Sixties-fashion design and ideology as two eras in which the semiotics of clothing was challenged and politicised, especially in relation to the dissolution of gender in clothing.

The works in the space produce an atmosphere reminiscent of a fashion atelier. The sculptures portray the body in moments of transit, both through its map – the clothes pattern – and the resulting garments they construct.

„They will vanish at the same time like the millions of images that lay behind the foreheads of the grandparents, dead for half a century, and at the parents, also dead (…) And one day we’ll appear in our children’s memories among their grandchildren and people not yet born. Like sexual desire memory never stops. It pairs the dead with the living, real with imaginary beings, dreams with history.“ (from: The Years, Annie Ernaux)

Paloma Proudfoot (*1992) lives and works in London. She graduated with a MA Fine Art (Sculpture) at Royal College of Art in 2017. As well as her solo sculptural practice, Proudfoot is co-director of the performance group Stasis.

Paloma Proudfoot‘s recent solo and duo shows include The Detachable Head Serves as a Cup, Cob Gallery, London (2018); A Quick Descent, Art Berlin Fair with Soy Capitán, Berlin (2018); Proudick at Hannah Barry, London (2018) and at There is one missing from your bunch, May Projects, London (2016). Proudfoot’s work has also been included in group shows such as Leopoldiné at Sans Titre, Paris (2018); Becoming Plant at Tenderpixel, London (2018) or Chambre 10 at Sans Titre, Paris (2018) amongst others. She participated in the Thun Ceramic Residency in Bolzano, Italy (2018) and will be partaking in the Moly Sabata residency in Sablons, France (2019). 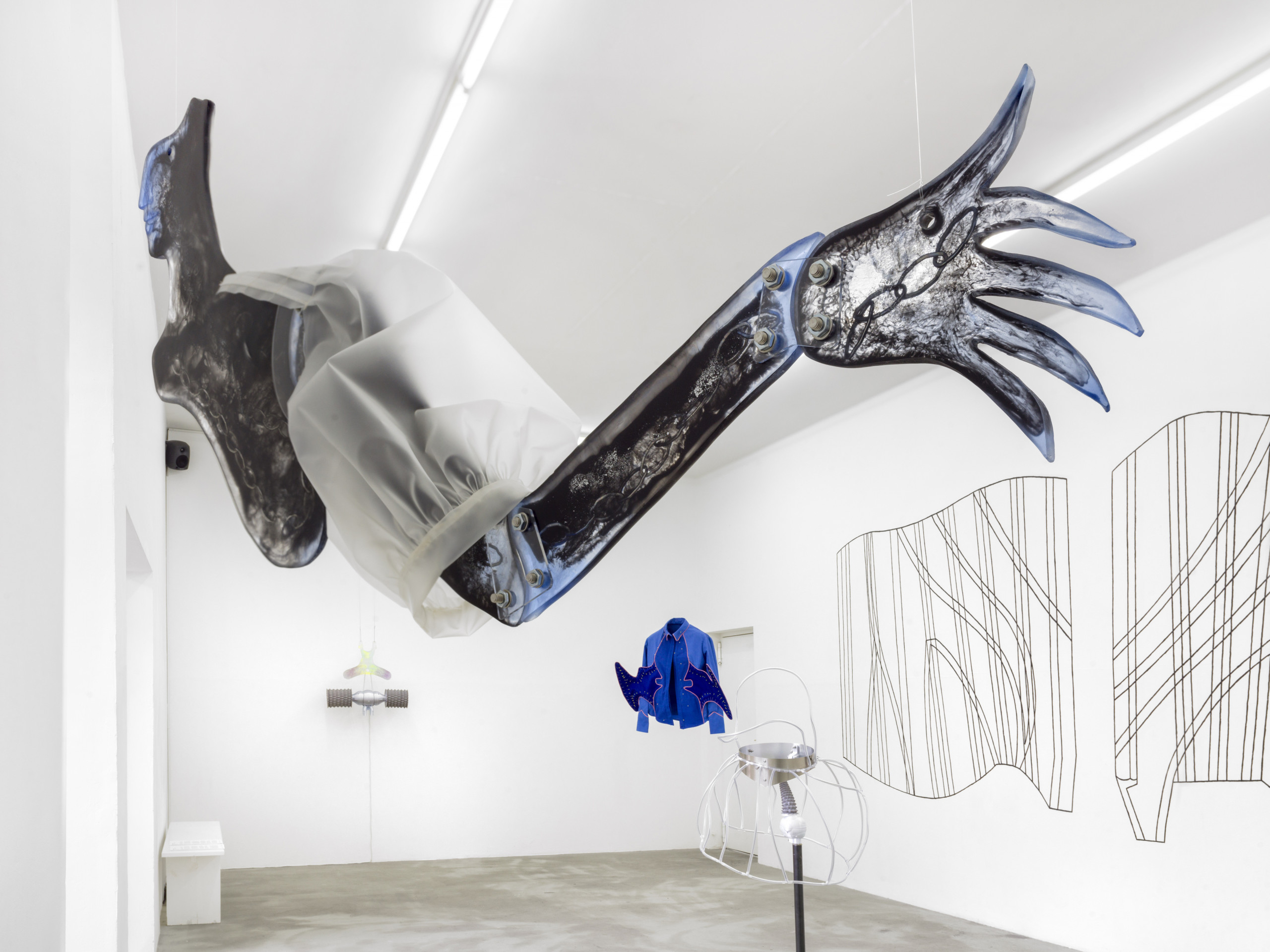 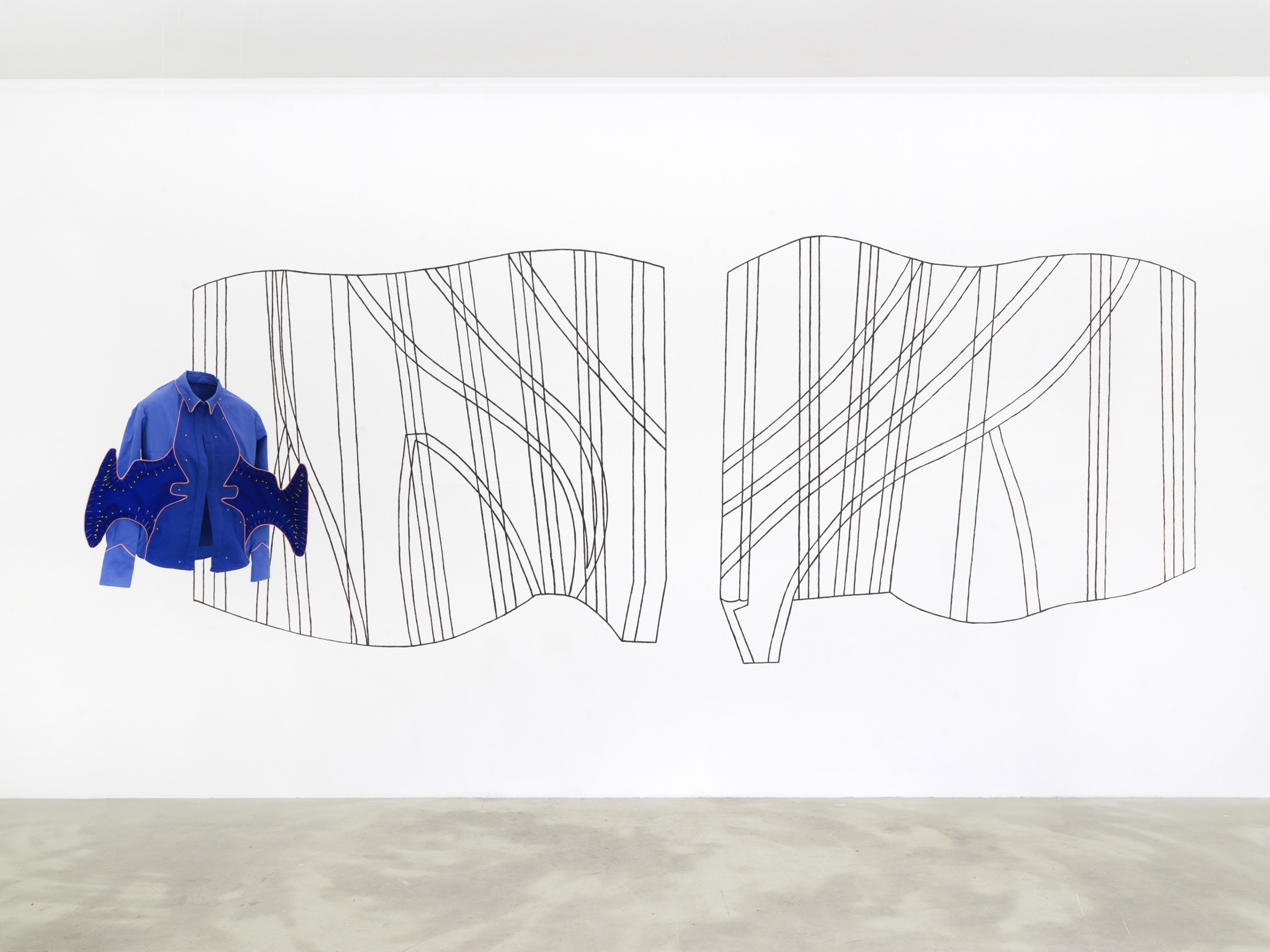 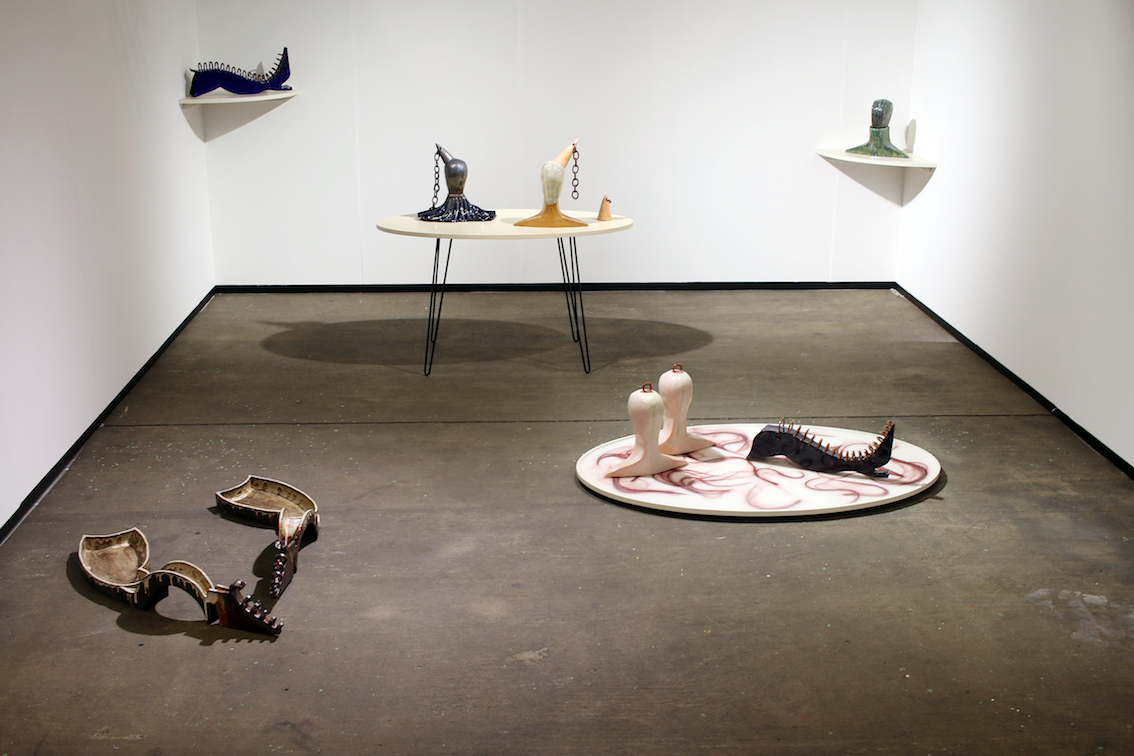 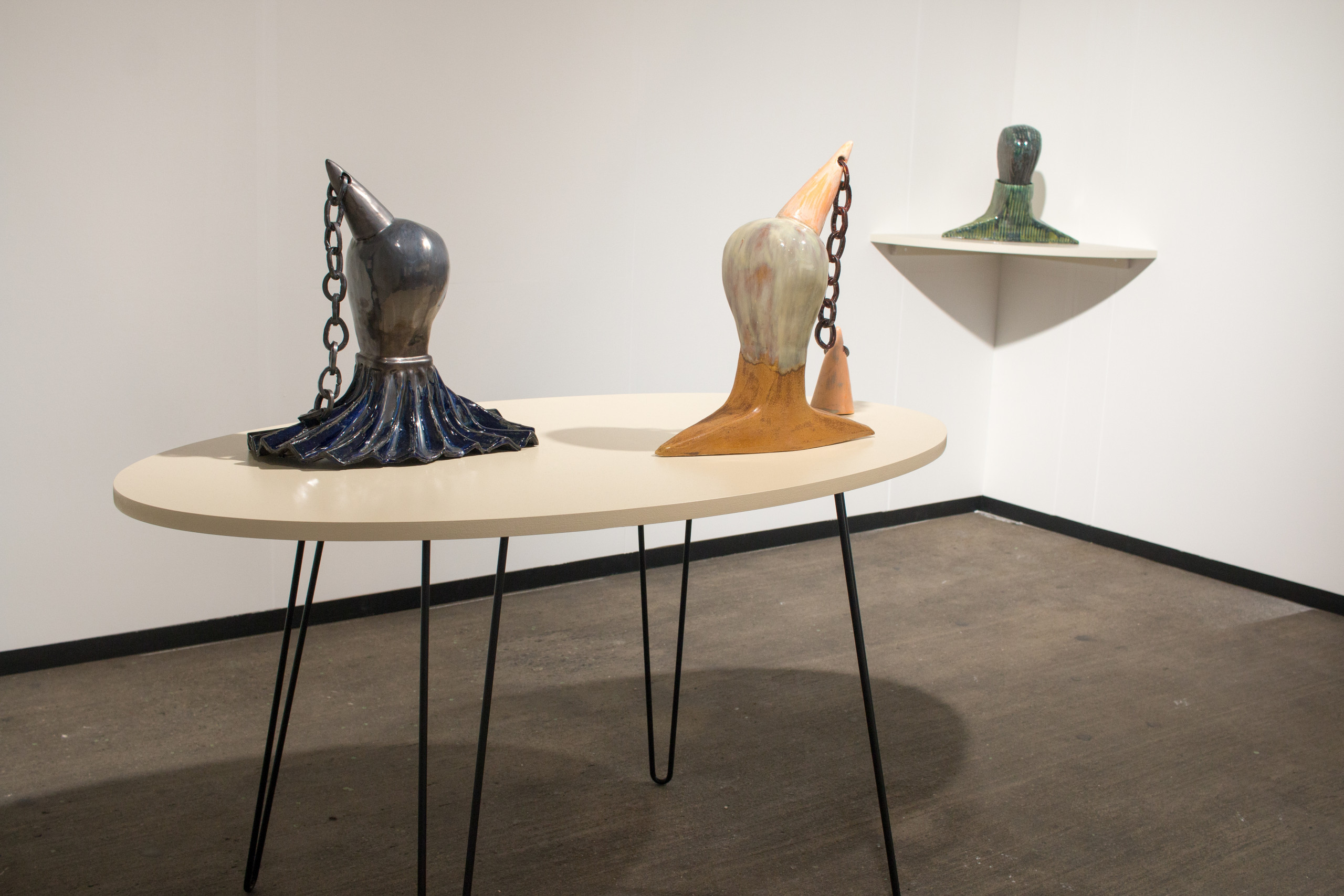