In the spring of 1967, male students protested for free movement by invading the residences of women in Nanterre, a suburb of Paris. Further incursions occurred at university campuses in Nantes, Nice and Montpellier despite police efforts to stop them. “What was being demanded”, explains Katherine Shonfield, “was the ‘right’ to freely circulate in and out of the bedrooms of female students: the transgression of literal, physical boundaries in the name of freedom. (…) [T]he graffito ‘Libre circulation’ was appended the demand for ‘Libre copulation’ – unbridled copulation”.[1]

Eli Cortiñas takes Shonfield’s revision of the ‘free movement’ slogan as a starting point to explore the co-optation of women’s bodies and feminine warfare, through a two-channel video installation and large-scale prints.

Cortiñas samples images of women from TV series, books, news reportages, facial recognition simulations, makeup ads and anime movies. Combining both existing and newly filmed imagery and voices, her video also focuses on footage of female politicians. As omniscient narrators comment on the feelings, gestures and clothing of these women, the work invites us to reflect on how women exercise power publicly, how they are expected to appear and behave. The characters, continuously masked and unmasked, seem to be caught in a transformative limbo. Slow-motion footage of women smashing ceramics inside anger rooms precedes a fragmentary fast-cut of repeated images. With careful research and editing, Cortiñas performs a glitch in the history of female representation, cracking it open symbolically – and visually, in the very filmic medium.

If the action seems limited to the circuit of visual culture, look further. The work cites forced sterilisation and abortion bans, reporting on the ways in which the state penetrates women’s bodies. Witch hunts initiated by the abolition of women’s control over their own reproductive rights. While paving the way for an oppressive patriarchal regime, these hunts also contributed to colonial dominance: means of female segregation during witch-hunts were later applied to enslave individuals for the accumulation of capital and resources. Silvia Federici reported: “the reappearance of witch-hunting in so many parts of the world in the ‘80s and ‘90s is a clear sign of a process of ‘primitive accumulation’, which means that the privatisation of land and other communal resources, mass impoverishment, plunder, and the sowing of divisions in once- cohesive communities are again on the world agenda”.[2]

In the video, references to current witch-hunts carried out via computers alternate to a freeze-framed combination of statements. By demonstrating that the control of women’s bodies is deeply intertwined with capitalist processes such as land-expropriation and extractivism, Cortiñas’ work shows that the war against women goes past women themselves.

Cortiñas pushes the flatness of the image beyond the frame of representation through the invisibility of powers, into dissolving bodies. The non-linear structure of the video mimes the dynamics of violence: recurring, fragmented, subtle and ever-present. Ultimately, it calls for resistance.

Copulation is the engagement in sexual intercourse. More abstractly, it is also a form of information transmission. In the exhibition, images of women circulate intermittently on different viewing platforms: the news, mobile phones, gallery monitors. Through sampling, repetition, and the reshuffling of female traces, the video displays female visual codes of contemporary culture. This process of visual recollection is not aimed at reinforcing gender constructs, but rather questions how we are conditioned to look at women: showing cracks in the patriarchy, reporting women’s feelings, and rendering the perpetuation of violence visible again. 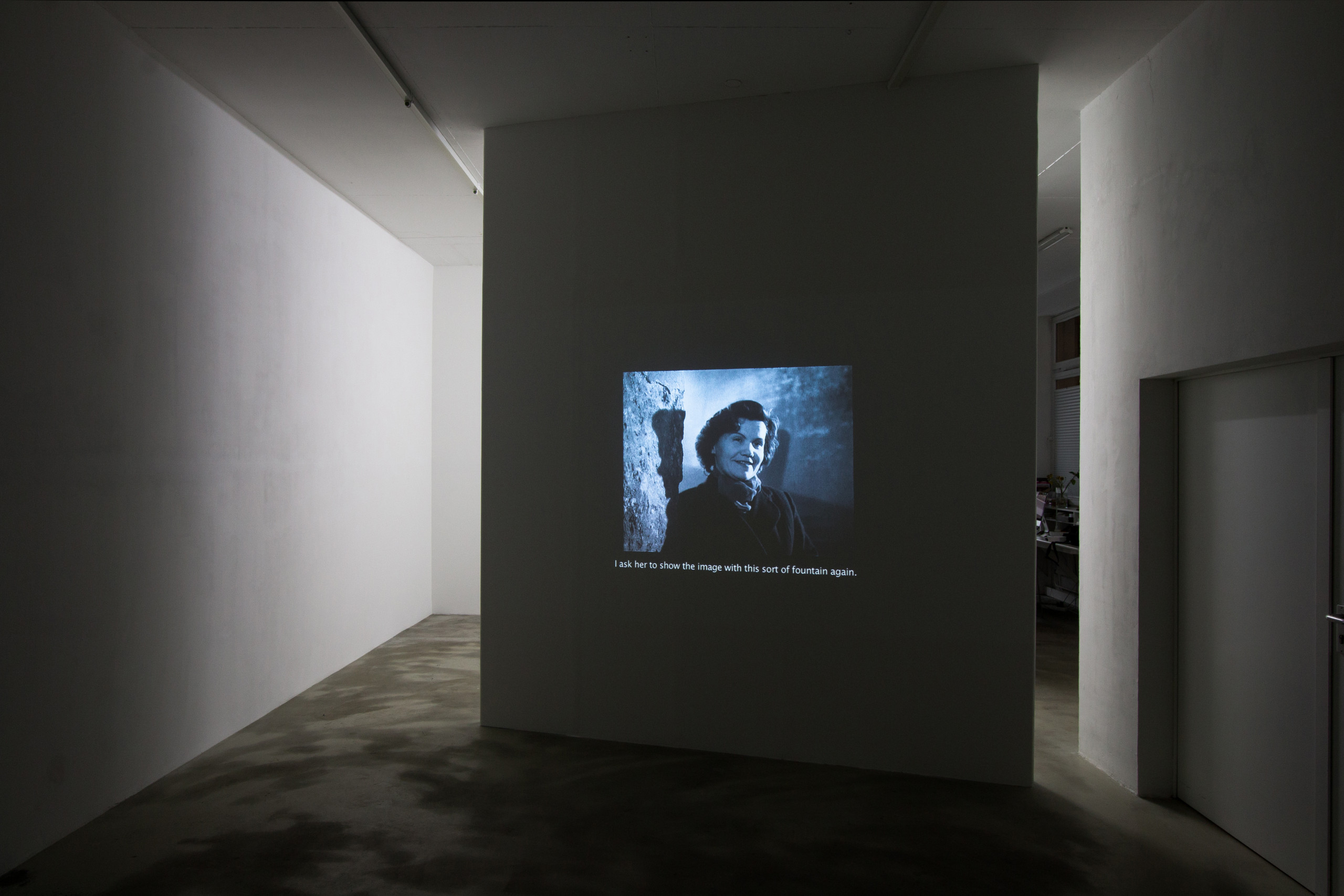 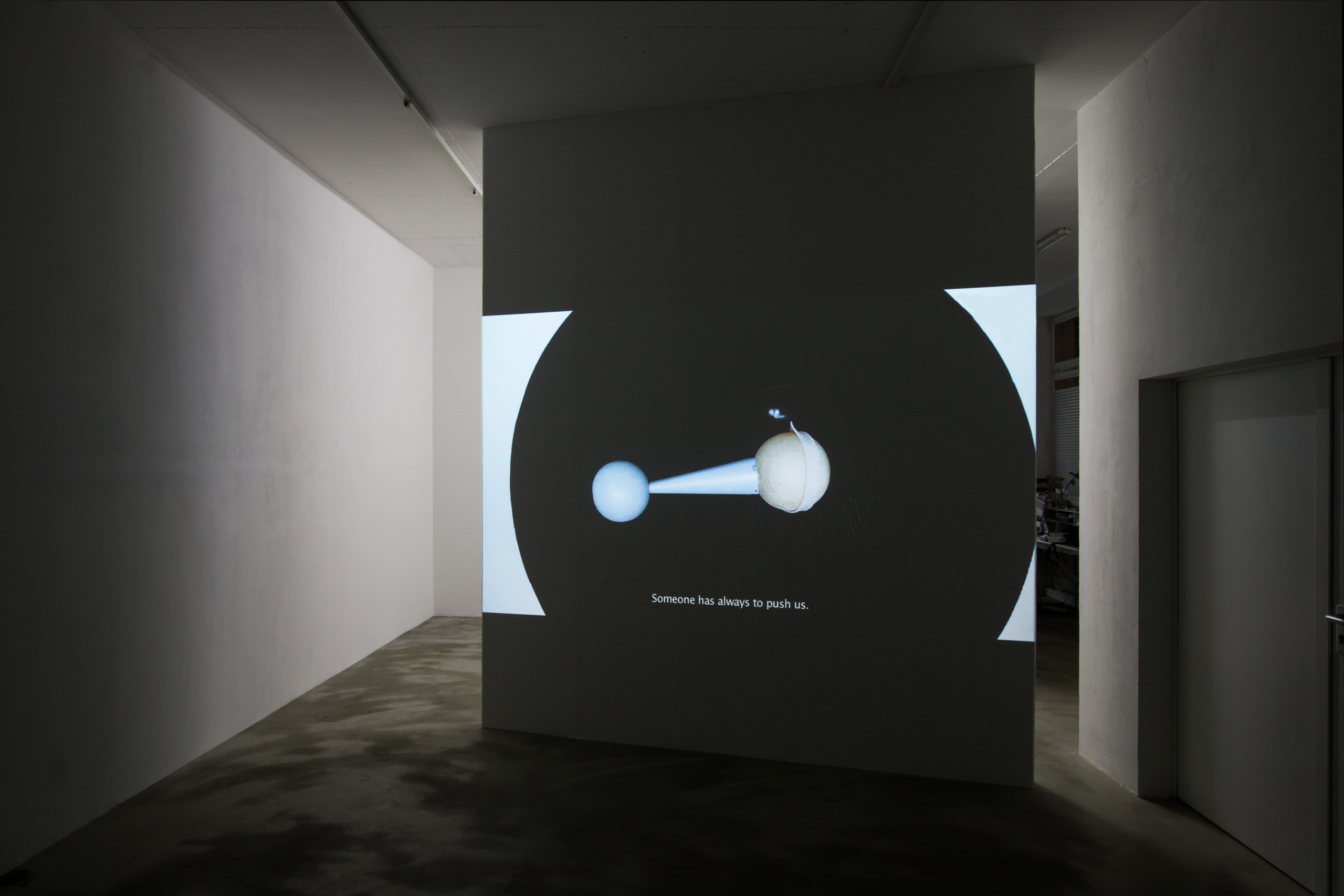 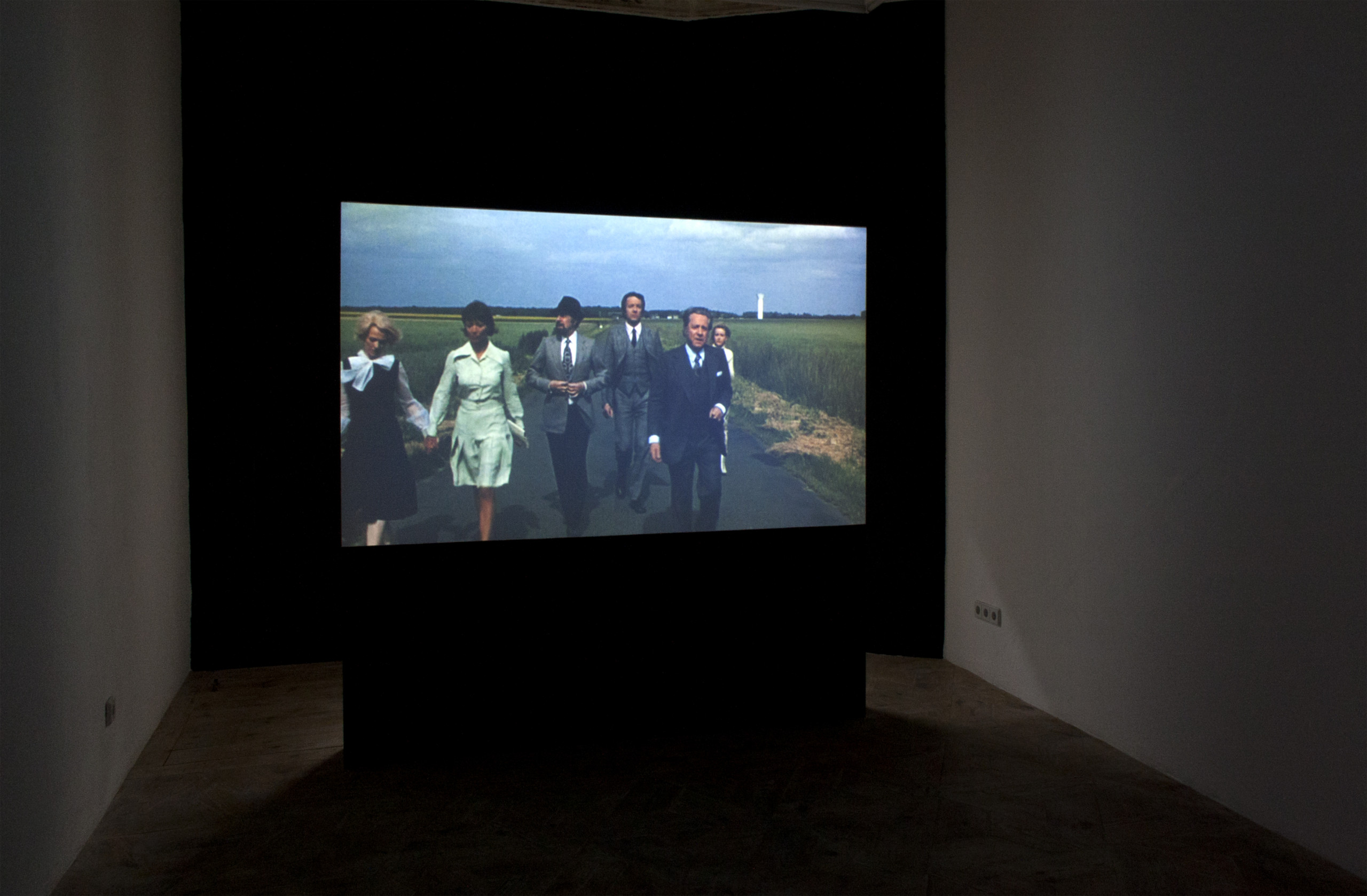 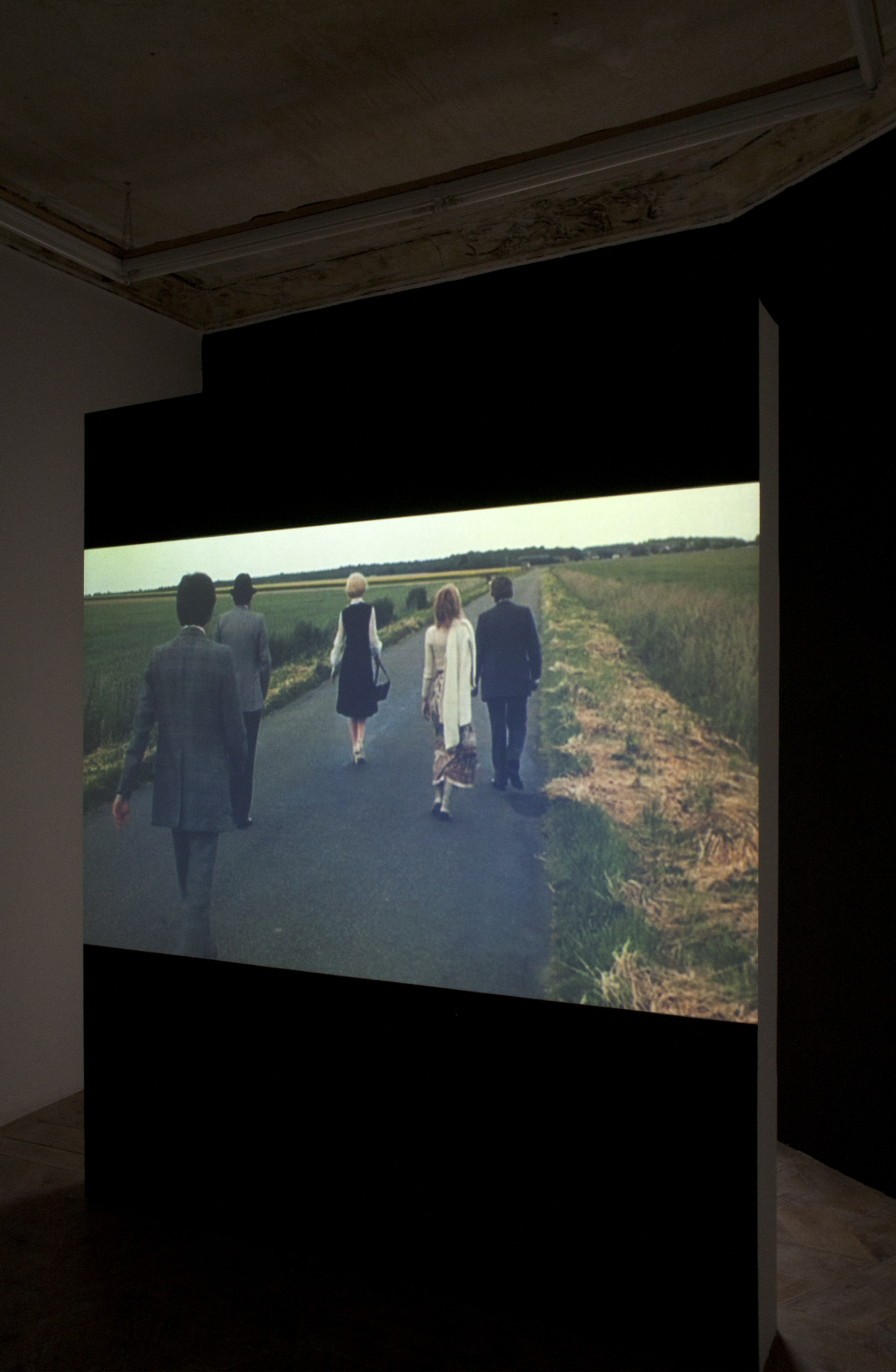