There are ten small oil paintings all of one size and two charcoal and pastel drawings on paper in Shahin Afrassiabi’s current show Paintings 2016-2018.

Although not direct quotations, the paintings‘ forms recall familiar approaches to painting. Structures, tones and surfaces reminiscent of recognizable historical styles and positions that seem to have been remixed and processed through a personal vision as if the painter is speaking to us using a universal language but intimating a deeply subjective experience. The emphasis is on the paintings finding their very own singularity in these supposed repetitions and reapropriations.

The works‘ titles such as “Any resemblance to characters or situations is purely coincidental” or “Intimations of Departure” augment and strengthen perceived connections and evoke sentiment, intuition and transience. It is possible and comes naturally to read these supplementary thoughts successively like a poem. This gives the exhibited works a rhythm and opens up another space in which to experience them.

The paintings are a selection of a corpus of seventy two works that were worked on simultaneously over the course of two years between 2016 and 2018.

As a point of departure Afrassiabi made the decision to set up strict rules literally employing rulers and stencils; for curved lines he used two different circles – a 12 inch vinyl record and a compact disc –, and straight lines both vertical and at an angle of 45 degrees. Within this formal framework driven by the desire to affirm a painting positively both as being always already present and as a representation, “as a form of life in the world and as its image simultaneously”, Afrassiabi declares that in a moment of recognition which is in itself limited by his knowledge and understanding of painting at that particular moment, the works revealed themselves to him and dictated the direction they had to take.

The current show at Soy Capitán is his first painting show. 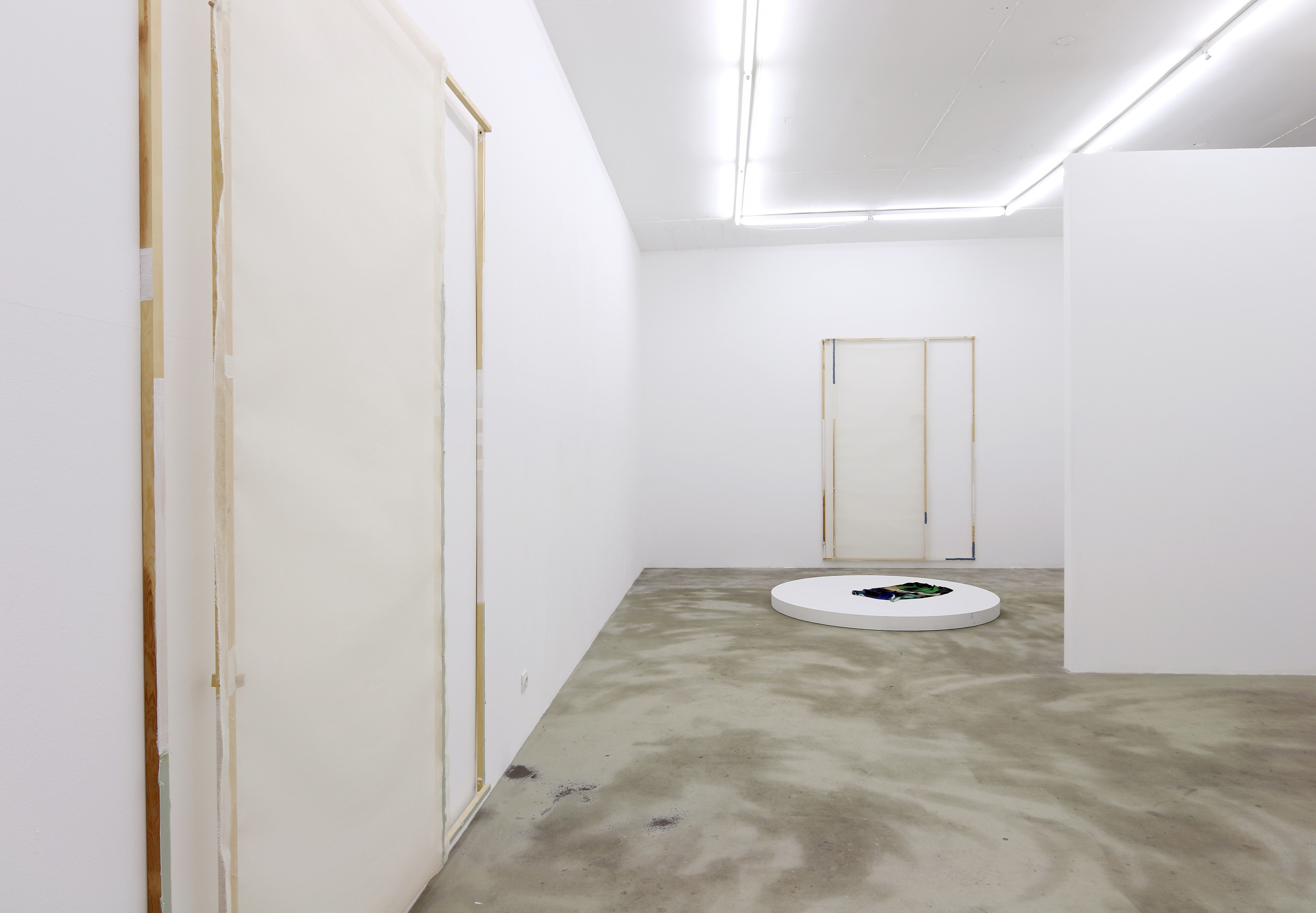 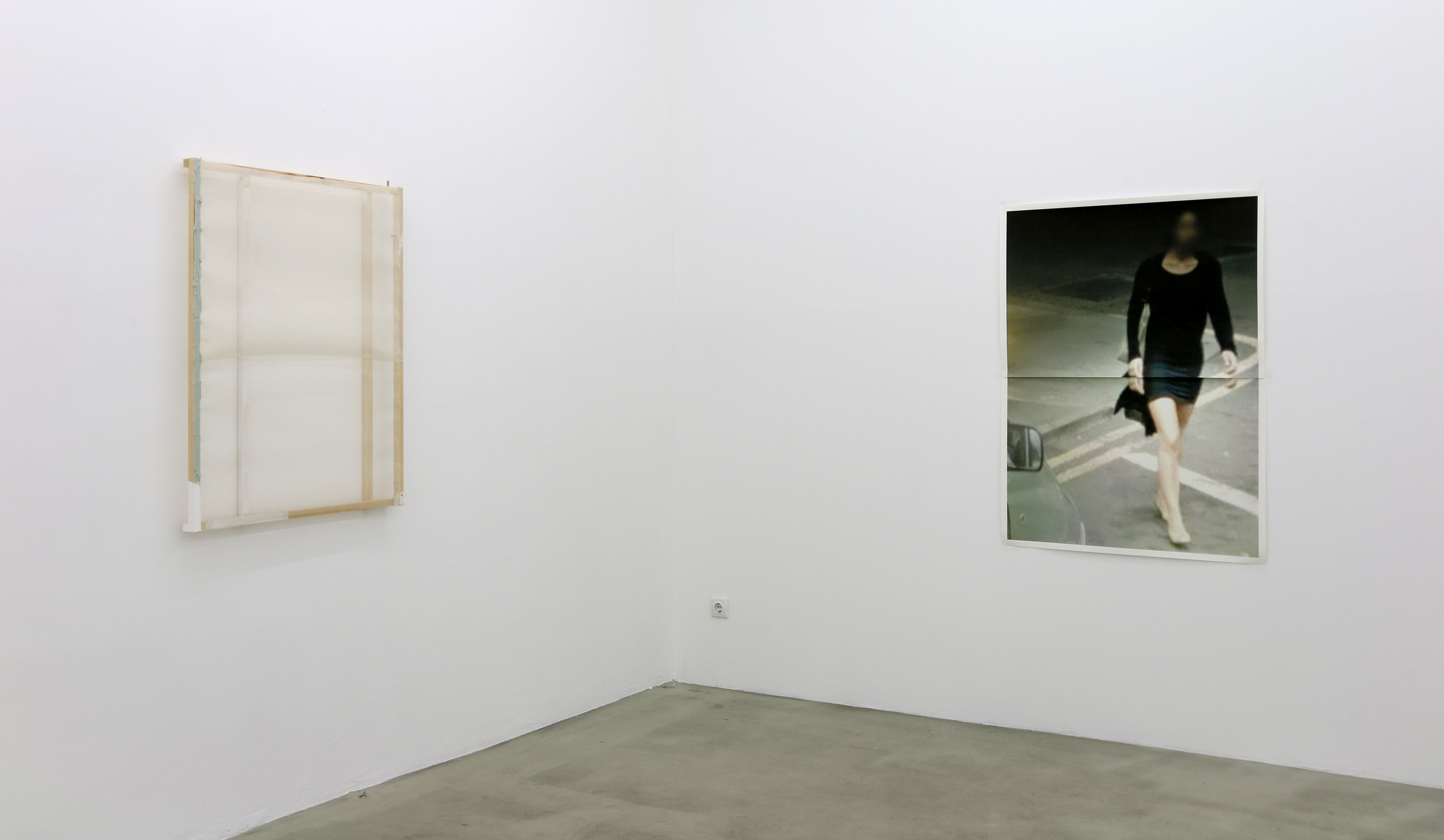 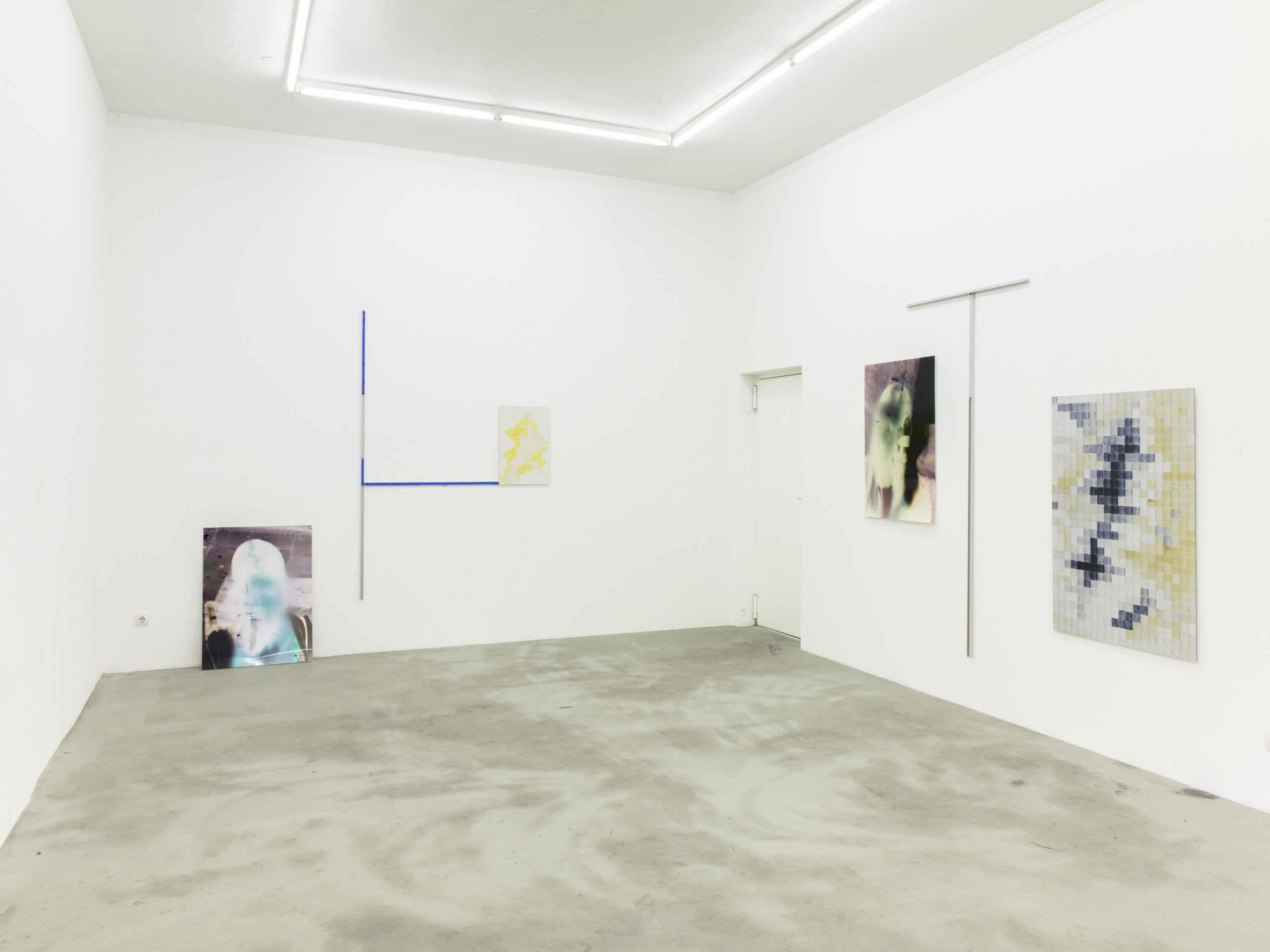 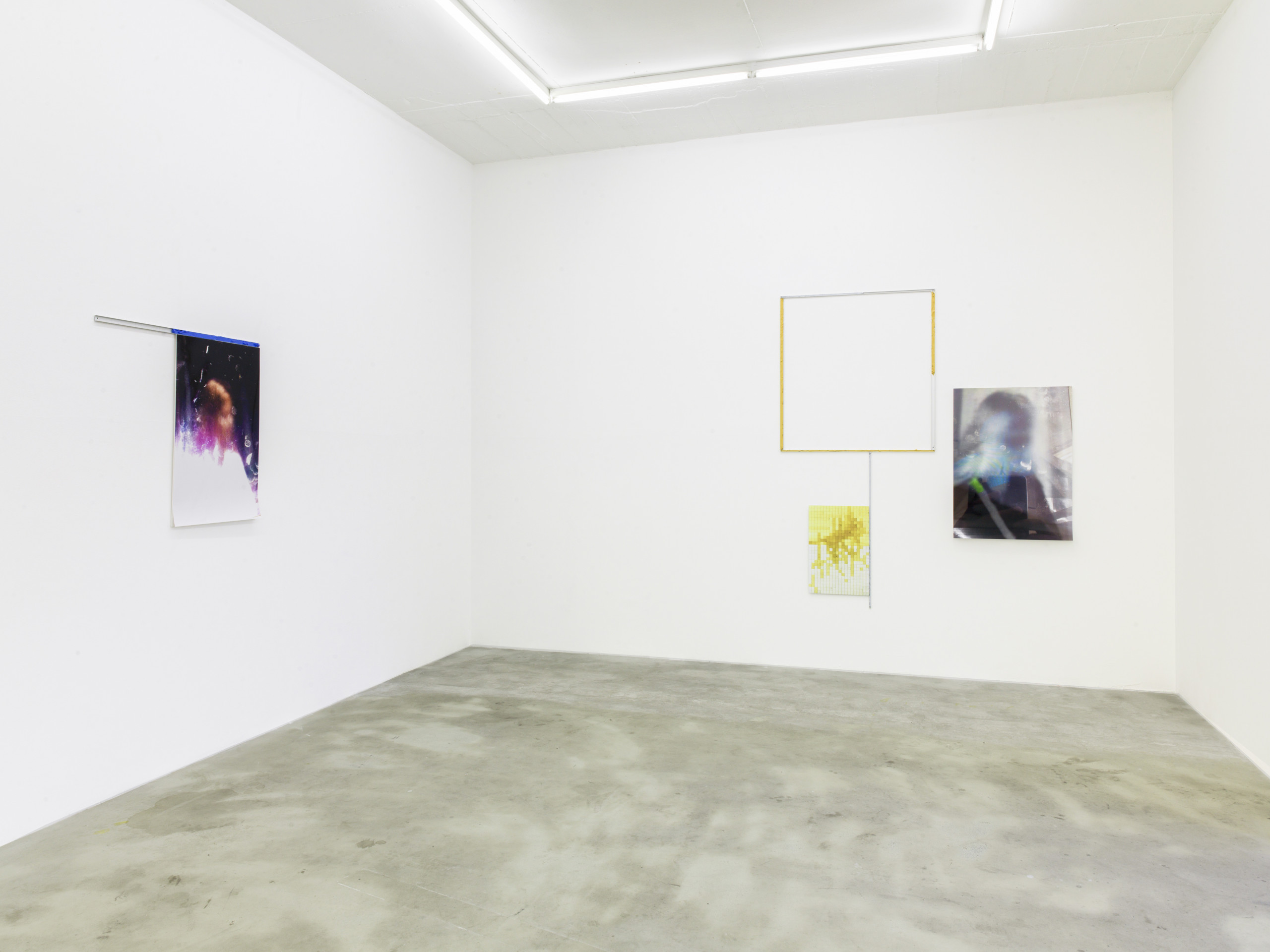 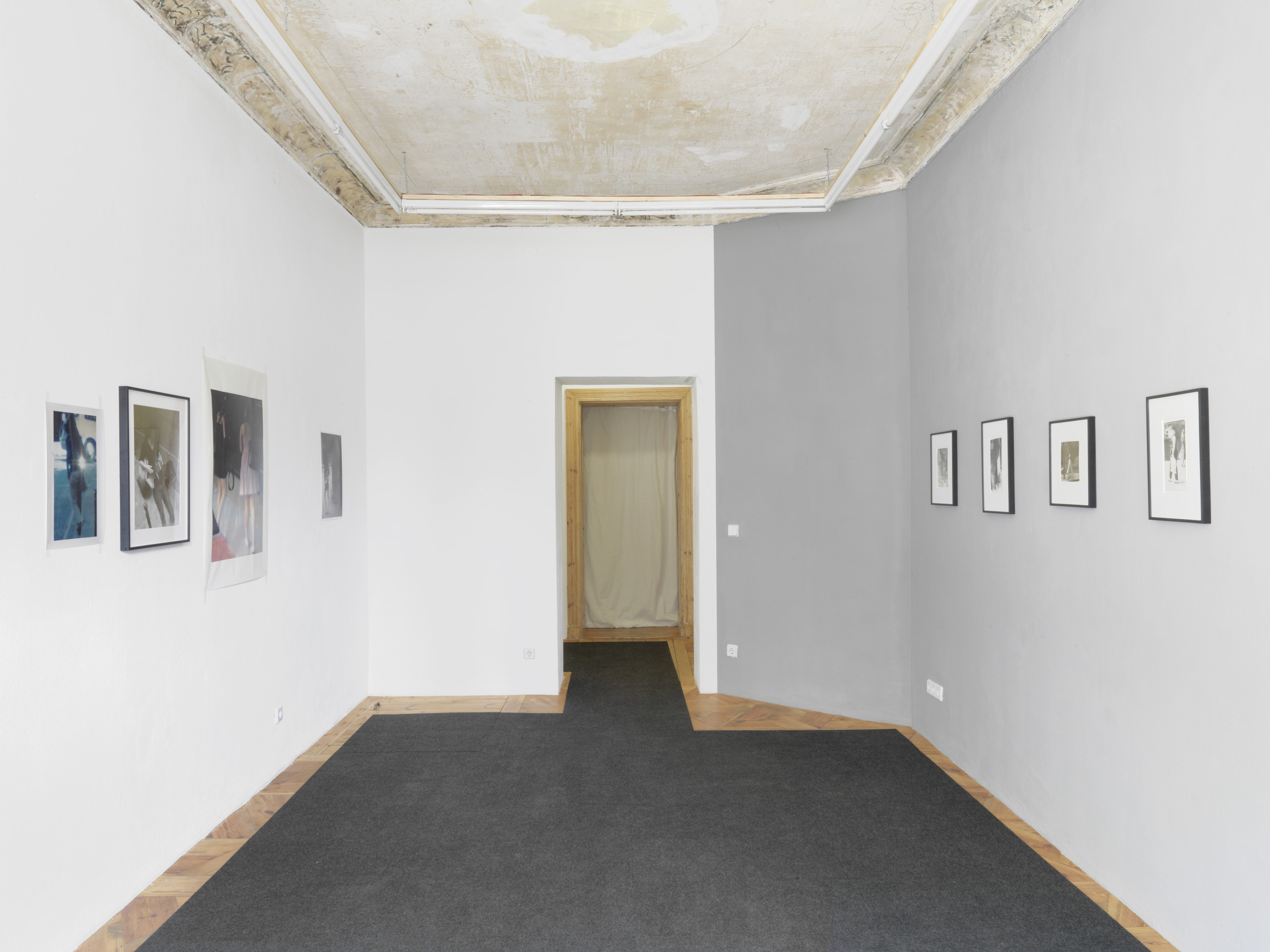 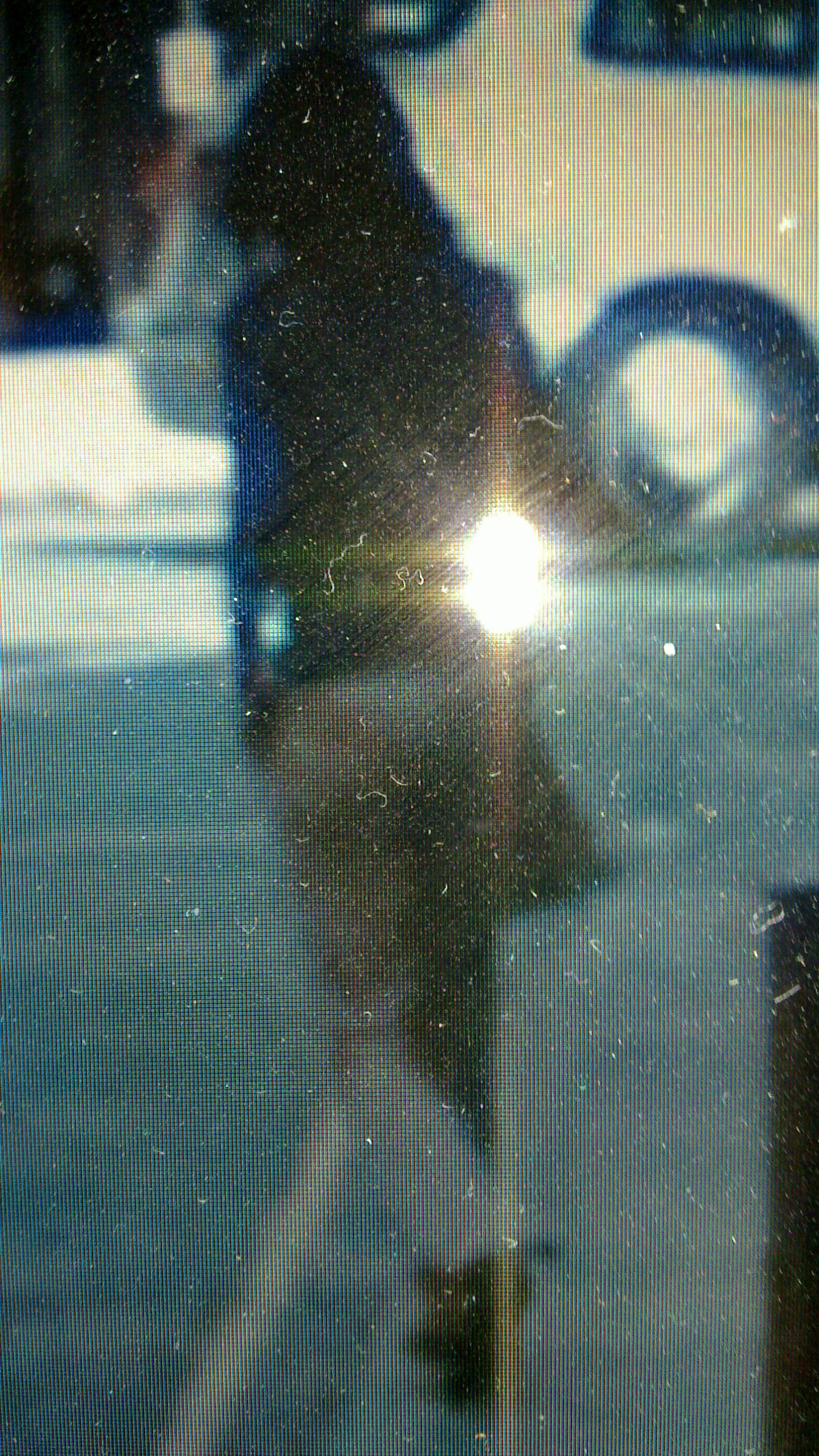